Gems in the Bin: The Legend of Aquaman

Gems in the Bin is a weekly column where I select a comic book from the $.25 bin at Fanfare Sports and Entertainment in Kalamazoo, Michigan for review. Will I strike gold or will I pay too much for an awful comic that should have been shredded? I’m enjoying the Thanksgiving holiday with family in Ohio, so I’ve decided to share another 2006 $.25 comic from the bin review I did for Erasing Clouds. Get ready for the 1989 DC classic, The Legend of Aquaman.

When I pulled this comic book out of the bin, I was tempted to put it back because it was Aquaman. Yes, Aquaman is the Rodney Dangerfield of the comic book universe because there is definitely a lack of respect for our sea-loving adventurer. The hero of Atlantis and friend to all ocean dwelling creatures has undergone various changes at the hands of DC Comics to make him more of a tough-guy than an underwater Dr. Doolittle. The Legend of Aquaman is a good starting point for those interested in the history of Aquaman.

This story by Keith Giffen and Robert Loren Fleming, chronicles the early life of Aquaman, an outcast from Atlantis, and his upbringing by a human named Arthur Curry. From there, Aquaman returns to Atlantis only to be imprisoned. While in jail, Aquaman meets fellow inmate Vulko, a former professor, who convinces Aquaman to escape. After a successful escape, Aquaman begins his super hero apprenticeship. Years go by and he returns to Atlantis only to discover he is a hero who sparked a revolution against tyranny.

Giffen and Fleming’s script is good but is unintentionally silly at moments. The relationship between Curry and Aquaman is uncomfortable at times because there were moments where I was waiting for the two characters to start making out. Curt Swan’s pencils were good, but they did not seem to be as great as they were when he was working on Superman. The Legend of Aquaman is a worthy effort to bring some respect to a DC Comics hero that lacks a serious following. I’m not going to call this a bust because it proved to be a useful guide for someone who has not read anything about Aquaman. The TDW has spoken. 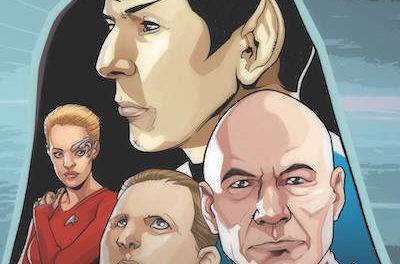 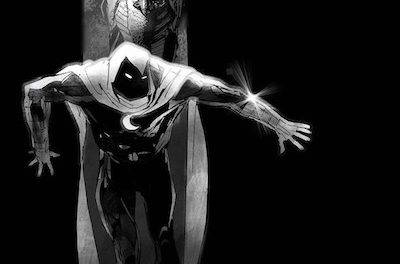 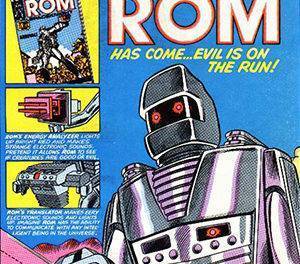