Welcome to Episode 113 of the Two-Headed Nerd Comicast! We’re back, Baby!

This week, we discuss the sudden shutdown of Comics Alliance and the rumored presence of Quicksilver & The Scarlet Witch in Avengers 2.

Plus, we talk about all of the wonders we experienced last weekend in our C2E2 2013 Wrap-Up!

Our theme music is A Better Tomorrow by Dan the Automator. Other music found in this week’s episode was provided by the following sources: Big News Theme — Here is the News by ELO, Ludicrous Speed Round Theme — Fury of the Storm by Dragonforce featuring Dark Helmet, A Little Bit Country/A Little Bit Rock ‘N Roll by Donnie & Marie, Supernatural Superserious by REM, Coup D’Etat by Refused, The Cloud Room by Pan American, Earl Scheib by Killdozer, Road Trip by Unsane, Warm it Up by Kris Kross, and Off with Their Heads by GHOUL! 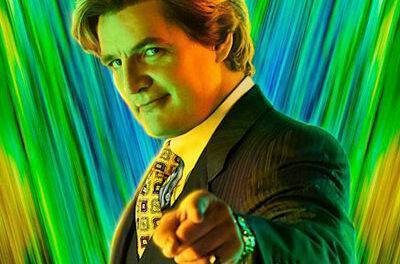