Welcome to Episode 122 of the Two-Headed Nerd Comicast!


This week, we discuss the big news comic out last week’s Image Expo and the upcoming return of Peter Parker (?) by the creator of Rambo (?!).

Plus, we answer one lucky Listenerd’s question in our monthly Ask A Nerd segment!

Hey! Don’t forget to check out our all-new, web exclusive feature, Answer of the Week, available ONLY at TwoHeadedNerd.com, where we talk about the latest Question of the Week with all of YOUR responses!

Our theme music is A Better Tomorrow by Dan the Automator. Other music found in this week’s episode was provided by the following sources: Big News Theme — Here is the News by ELO, Ludicrous Speed Round Theme — Fury of the Storm by Dragonforce featuring Dark Helmet, Ask A Nerd Theme — They’re So Incredible from the Revenge of the Nerds sountrack, Another Fourth of July…Ruined by Big Business, Rambo: First Blood Part 2 Main Theme by Jerry Goldsmith, Alter Ego by Tame Impala, White Horse by Laid Back, God Bless the USA by Lee Greenwood, Navayo’s Mystic Spirit by American Native, USA by Fear. 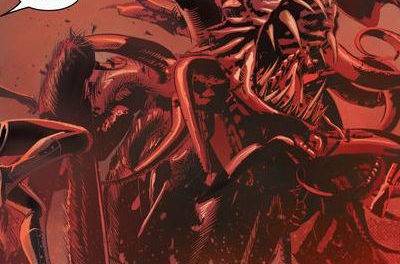 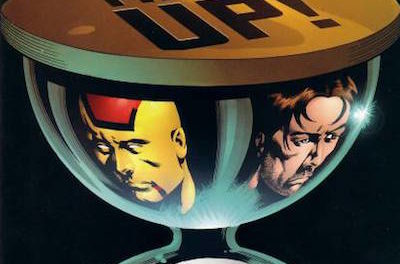 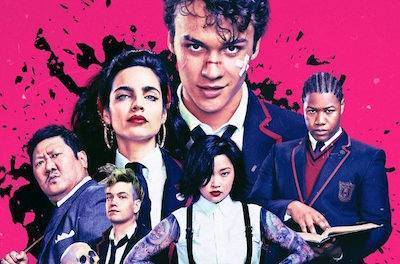