Plus, we debut a brand new segment: Power Trip!

Our theme music is A Better Tomorrow by Dan the Automator. Other music found in this week’s episode was provided by the following sources: Big News Theme — Big News II by Clutch, Ludicrous Speed Round Theme — Fury of the Storm by Dragonforce featuring Dark Helmet, Warcraft by Ramin Djawadi, More Than a Woman by the Bee Gees, Definitive Breaks by Phoenix, Land of Confusion by Genesis, We’re Not Gonna Take It by Twisted Sister, The Opportunist by Magrudergrind, Monkey Man by The Specials, The Newsroom: 7:00pm by Randy Newman, Power Trip by MC5, Power by Ice-T, and many other fine songs that are copyright/trademark their respective artists/owners, but didn’t get listed because Matt is still editing as I type these notes. 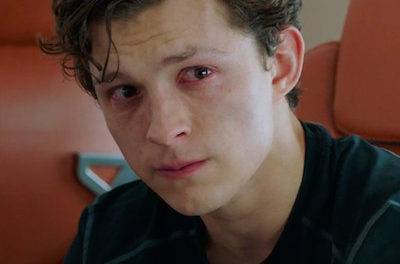 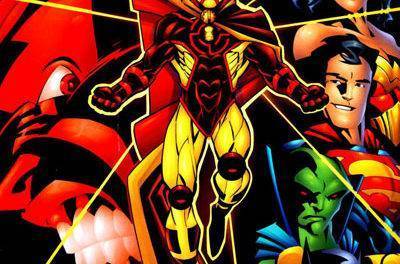