(EDITOR’S NOTE: our faithful Ludicrous Speed reviewer Aaron Meyers is in the grips of some kind of vile plague and is unable to provide his thoughts on this week’s comics. Luckily, friend of the show Cameron Williams was all too ready to step up to the plate. Enjoy these reviews of comics from throughout robot history.)

Alex + Ada #1 (Image)
Alex better swipe right on that robot if he knows what’s good for him.
Rating: BUY IT

————–
Aaron Meyers is robot. While he claims to be sick this week, we all know robots can’t get sick. He’s probably plotting the great robot take over. You can find him on Twitter at @aaronmeyers yelling at @Wasgo for writing this bio. 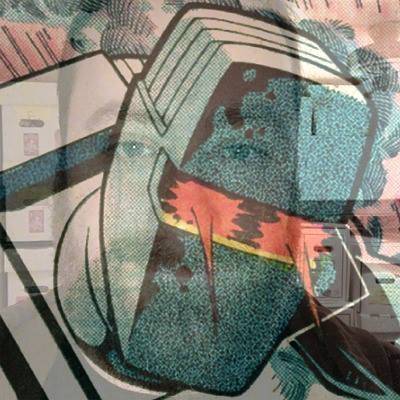