PLUS! We welcome Ryan “Hebruise” Mount to the Ziggurat to recommend some great all-ages comics in our Comic Pushers segment! 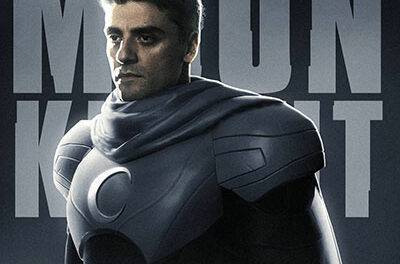 THN Cover to Cover 1/16/21: WandaVision, Future State, Moon Knight, and Indy Artists That Are Killing It 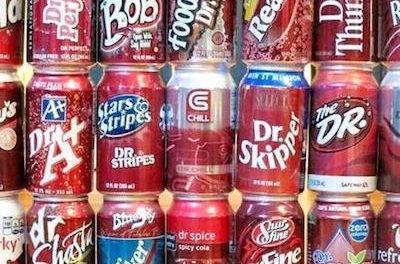