Welcome to THN Cover to Cover 10/16/21: Superman’s Sexuality, Adam Warlock Casting, the Return of Saga, Artistic Signature Moves & MORE! It’s the best comics call-in show on the whole Internets. This week on the show, we’re talking about the Jon Kent coming out as bisexual in the pages of Superman, Adam Warlock casting for Guardians of the Galaxy Vol. 3, the return of Saga, and of course, the Question of the Week! 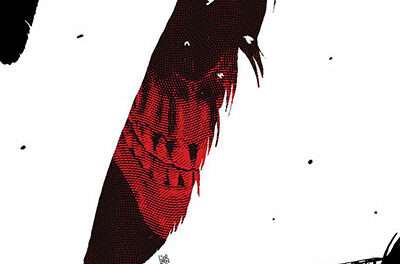 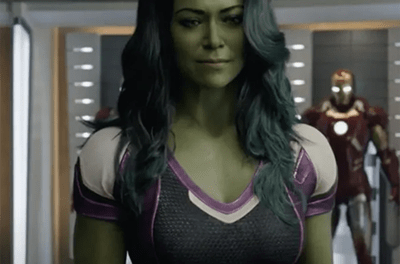