Then it’s time to talk about our must-read picks for next week’s new comics in the THN Sanctum Sanctorum.

And finally, we’ll give you a sneak peek of our Patreon Extra Ask A Nerd Segment where one lucky listenerd wants to know about dangling plot threads in the MCU we’d like to see addressed.

Required Reading (other comics discussed in this episode)

Soundtrack for this episode!

All music in this episode is 100% free-use, royalty-free, or used with the express permission of the artist, and all of those other fun words that mean we didn’t infringe on any copyrights!

Don’t forget about our companion show, THN COVER TO COVER! We do it on Facebook Live Saturdays at 10:30 AM Central central. You can call us at 402-819-4894 or click our Call Now button on our Facebook page. Or shoot us an mp3 to [email protected] with your answer to the Question of the Week, which you can also find on the THN forums and our Facebook page! 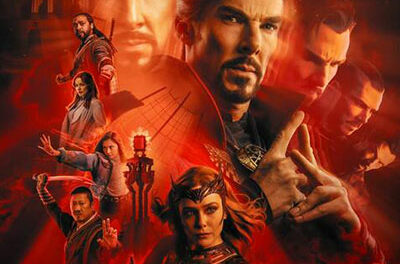