Welcome to Episode ONE-HUNDO of the Two-Headed Nerd Comicast! IT’S OUR BURFDAY, Y’ALL!!!

This week, we discuss the confirmation of JJ Abrams as the director of Star Wars Episode VII, Rob Liefeld’s Hollywood aspirations (check it out HERE), and the rumored gender swap from Jimmy to Jenny Olsen in Zack Snyder’s Man of Steel.

Plus, we Take A Look (It’s in a Book) at the Scene of the Crime hardcover from Image Comics by Ed Brubaker, Michael Lark, and Sean Phillips.

Our theme music is A Better Tomorrow by Dan the Automator. Other music found in this week’s episode was provided by the following sources: Big News Theme — Here is the News by ELO, Ludicrous Speed Round Theme — Fury of the Storm by Dragonforce featuring Dark Helmet, Take A Look Theme — The Reading Rainbow Theme Song Super-Slow Style, It’s Your Birthday by R. Kelly, Superman by REM, The Veil of Isis by The Sword, Leaving Drydock by Jerry Goldsmith, Rambo: First Blood Part 2: Escape from Torture by Jerry Goldsmith, Tibetan Singing Bowls by Deep Sleep, Tarzan Boy by Baltimora, Criminal Minded by Boogie Down Productions, Another Year This Time by The Golden Gate Quartet. 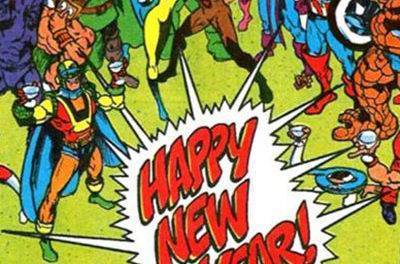 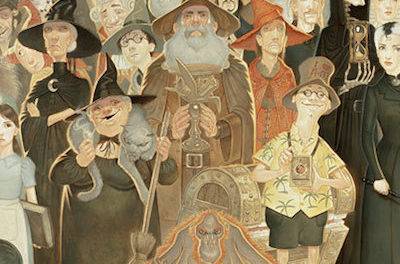 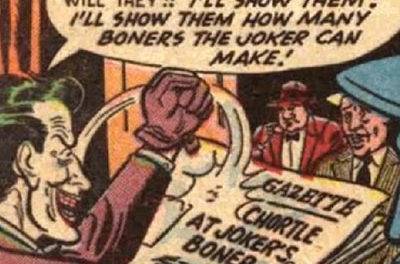