Welcome to Episode 102 of the Two-Headed Nerd Comicast, the first episode of a bold, new, Baum-less era!

This week, Aaron Meyers, THN Love Slave and King of Ask A Nerd joins Joe in the Ziggurat to discuss the next, NEXT Marvel event Infinity, the casting of Chris Pratt as Star Lord in Guardians of the Galaxy, and Lucasfilm’s announcement of character-centric solo films set in the Star Wars universe.

Plus, we Ask A Nerd is back with a question straight from the heart of the King himself!

Our theme music is A Better Tomorrow by Dan the Automator. Other music found in this week’s episode was provided by the following sources: Big News Theme — Here is the News by ELO, Ludicrous Speed Round Theme — Fury of the Storm by Dragonforce featuring Dark Helmet, Ask A Nerd Theme — They’re So Incredible from the Revenge of the Nerds Soundtrack, as well as many other fine songs that are copyrighted to their respective artists, record labels, etc, but I can’t list because I don’t know how to work Spotify properly (please don’t sue us). 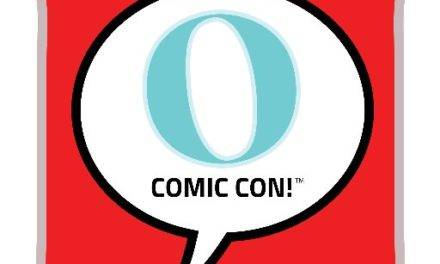 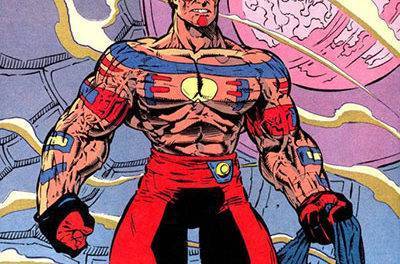 Two-Headed Nerd #569: Guy Gardner, This Is Your Life 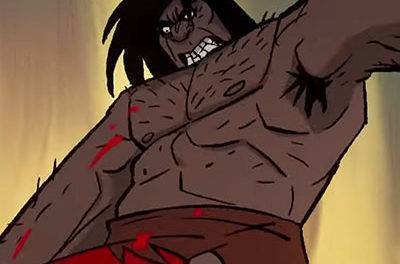 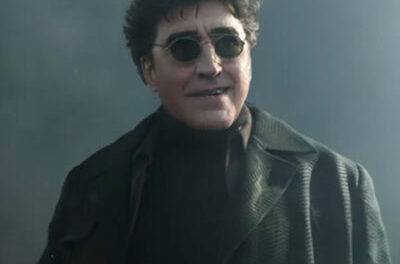 THN Cover to Cover 8/28/21: What If, Stargirl, Titans, the Spider-Man No Way Home Trailer, the New Batman Creators & MORE!