Welcome to Episode 112 of the Two-Headed Nerd Comicast!

This week, we discuss the Disney announcement of a new Star Wars film every year, the latest Guardians of the Galaxy and Amazing Spider-Man film news, and our feelings about the new full-length Man of Steel trailer.

Plus, the Comic Pushers are back to get some poor sap hooked on our favorite gateway drug!

Our theme music is A Better Tomorrow by Dan the Automator. Other music found in this week’s episode was provided by the following sources: Big News Theme — Here is the News by ELO, Ludicrous Speed Round Theme — Fury of the Storm by Dragonforce featuring Dark Helmet, Comic Pushers Theme – Pusher Man by Curtis Mayfield, Pass the Dutchie by Musical Youth, Finale and End Title March from the Superman Soundtrack by John Williams, Make Me Smile by Chicago, The Number Song by DJ Shadow, You’re the Best by Joe “Bean” Esposito, Because I Got High by Afroman. 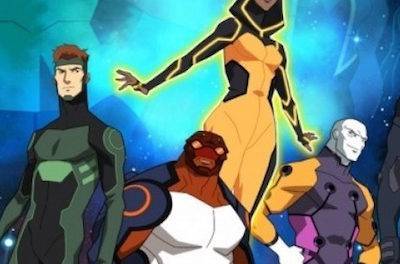 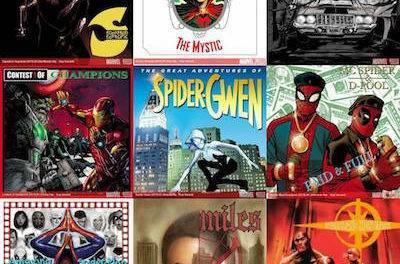