Welcome to Episode 116 of the Two-Headed Nerd Comicast!

This week, we discuss the imminent return of Comics Alliance, the cold war between Fox and Marvel Studios over the use of Quicksilver, and the Philadelphia preschool that banned make believe.

Plus, we tell the Comic Pushers to take a hike in favor of a special Memorial Day edition of the THN Top 5!

Our theme music is A Better Tomorrow by Dan the Automator. Other music found in this week’s episode was provided by the following sources: Big News Theme — Here is the News by ELO, Ludicrous Speed Round Theme — Fury of the Storm by Dragonforce featuring Dark Helmet, Mr Wendal by Arrested Development, Make Belive by Red Foley, Goodbye Stranger by Supertramp, Eat It by “Weird Al” Yankovic, Cicada by Deuter, Hymn to the Fallen by John Williams, She’s Having a Baby Now by Tages. 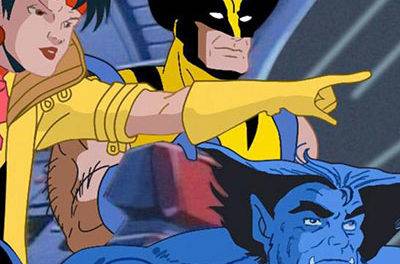 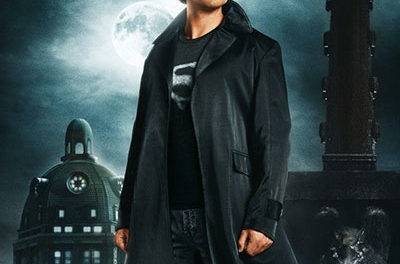