Welcome to Episode 144 of the Two-Headed Nerd Comic Book Podcast!

This week, we discuss the creative changes and delay for Marvel’s upcoming Inhuman series, the impending return of David Lapham’s Stray Bullets, and a trio of comic film casting stories and rumors, including the announcement that Paul Rudd will star in Edgar Wright’s Ant-Man.

Plus, a we go in-depth with Ryan Browne’s God Hates Astronauts in our Take A Look It’s In a Book segment!

Our theme music is A Better Tomorrow by Dan the Automator. Other music found in this week’s episode was provided by the following sources: Big News Theme — Here is the News by ELO, Ludicrous Speed Round Theme — Fury of the Storm by Dragonforce featuring Dark Helmet, Take a Look Theme – Slo-mo Reading Rainbow theme song, Here Comes Santa Claus by Gene Autry, Christians to the Lions by Behemoth, War on Christmas by The American Dollar, Astronaut by Quasimodo, Hey Guys It’s Christmas Time! by Sufjan Stevens, and other fine songs that are copyright/trademark their respective artists/owners. 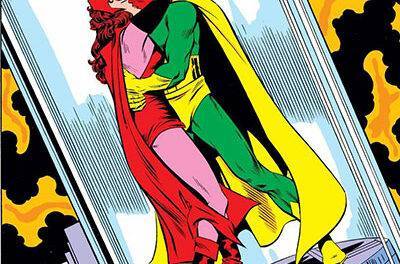