Welcome to Episode 170 of the Two-Headed Nerd Comic Book Podcast!

Plus, the Comic Pushers are back (finally!), trying to get Camarillo Brillo hooked on The Flash AND giving back to the comics community when we talk to Josh Lucas, creator of the self-published Moros: A Hard Boiled Hero!

To learn more about Moros: A Hard Boiled Hero, or to donate to Josh’s Indiegogo campaign, CLICK HERE!

Our theme music is A Better Tomorrow by Dan the Automator. Other music found in this week’s episode was provided by the following sources: Big News Theme — Big News II by Clutch, Ludicrous Speed Round Theme — Fury of the Storm by Dragonforce featuring Dark Helmet, Comic Pushers Theme — Pusher Man by Curtis Mayfield, Damn It Feels Good to Be a Gangsta by Geto Boys, Take Me to the Mardi Gras by Bob James, Breaking Bad Main Theme by Dave Porter, You’re Fired; I Quit by Brutal Knights, Cue 4 by Madlib, Beat on the Brat by The Ramones, and other fine songs that are copyright/trademark their respective artists/owners, but didn’t get listed because Matt is still editing as I type these notes. 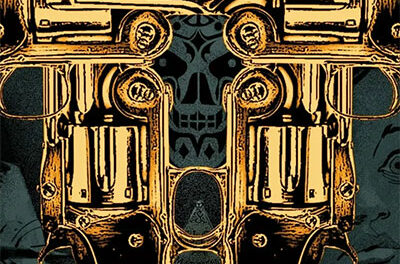 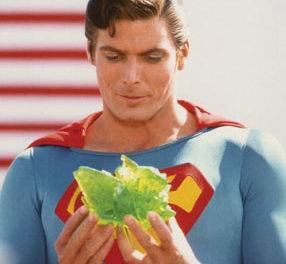 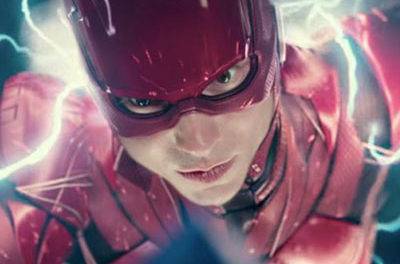 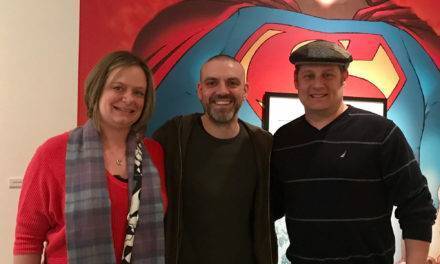