Welcome to Episode 172 of the Two-Headed Nerd Comic Book Podcast!

Plus, we dive into Bryan Lee O’Malley’s Scott Pilgrim follow-up Seconds in our Take a Look It’s In a Book segment!

Our theme music is A Better Tomorrow by Dan the Automator. Other music found in this week’s episode was provided by the following sources: Big News Theme — Big News II by Clutch, Ludicrous Speed Round Theme — Fury of the Storm by Dragonforce featuring Dark Helmet, Take a Look Theme — the Reading Rainbow theme song (sort of), Nobody Likes Me by Huntingtons, Eyes of the Squirrel by Primus, ME 262 by Blue Oyster Cult, Dead Bodies by Rancid, Girl Fight by JRK, Mushroom by Can, Mexican Aftershow Party by Kevin Drew, and other fine songs that are copyright/trademark their respective artists/owners, but didn’t get listed because Matt is still editing as I type these notes. 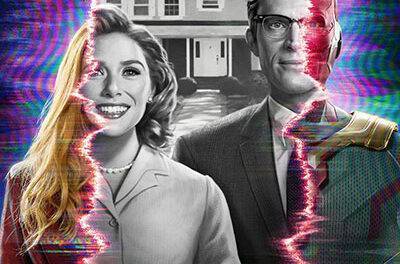 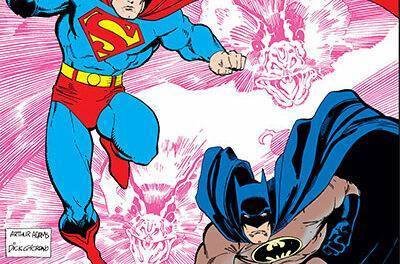