This week, we discuss the announcement of Daniel Clowes’ new graphic novel, rumors about the future of the X-Men and Fantastic Four at Marvel, and the reveal of David Ayer’s Suicide Squad.

Plus, we tackle the tough questions in our Ask a Nerd segment!

Our theme music is A Better Tomorrow by Dan the Automator. Other music found in this week’s episode was provided by the following sources: Big News Theme — Big News II by Clutch, Ludicrous Speed Round Theme — Fury of the Storm by Dragonforce featuring Dark Helmet, Ask a Nerd Theme — They’re So Incredible from the Revenge of the Nerds soundtrack, and other fine songs that are copyright/trademark their respective artists/owners, but didn’t get listed because Matt is still editing as I type these notes. 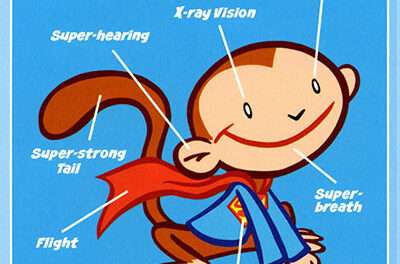