This week, we discuss the addition of Chris Pine’s Steve Trevor to the DC Cinematic Universe, the potential loss of Channing Tatum’s Gambit, and rumors of Disney/Lucasfilm’s Netflix ambitions.

Plus, we pay tribute to Fables in a very special installment of Catching Up On the Pile.

Our theme music is A Better Tomorrow by Dan the Automator. Other music found in this week’s episode was provided by the following sources: Big News Theme — Big News II by Clutch, Ludicrous Speed Round Theme — Fury of the Storm by Dragonforce featuring Dark Helmet, No No Han Solo by JP Winslow, TV Party by Black Flag, Heartbeat in the Brain by The World Is a Beautiful Place & I Am No Longer Afraid to Die, Canada by Shellac, Chinatown by Destroyer, Barbarian by Electric Wizard, Fable Theme by Danny Elfman, and many other fine songs that are copyright/trademark their respective artists/owners, but didn’t get listed because Matt is still editing as I type these notes. 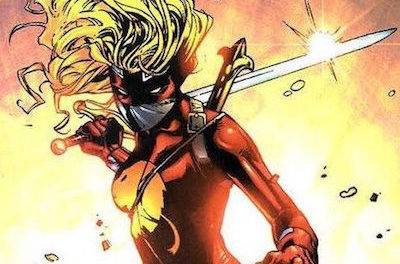