Welcome to Episode 219 of the Two-Headed Nerd Comic Book Podcast!

This week, we discuss the commercial and critical failure of the Fantastic Four film, the new NBC office comedy set in the DC Universe, and Marvel’s new Moon Girl & Devil Dinosaur series.

Plus, the Comic Pushers are back, helping one poor bastard get hooked on Green Arrow.

Our theme music is A Better Tomorrow by Dan the Automator. Other music found in this week’s episode was provided by the following sources: Big News Theme — Big News II by Clutch, Ludicrous Speed Round Theme — Fury of the Storm by Dragonforce featuring Dark Helmet, Comic Pushers Theme — Pusher Man by Curtis Mayfield, Caveman by The Cramps, Heavy Action (Theme from Monday Night Football) by Johnny Pearson, Arrows in the Dark by The Sword, and many other fine songs that are copyright/trademark their respective artists/owners, but didn’t get listed because Matt is still editing as I type these notes. 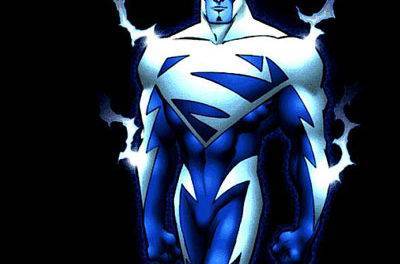 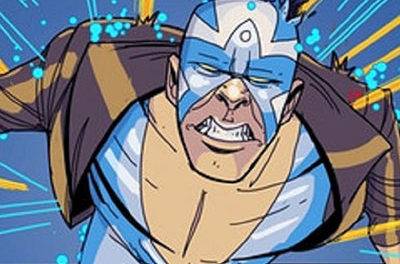