Welcome to Episode 244 of the Two-Headed Nerd Comic Book Podcast! This week, we discuss the first real details surrounding DC Rebirth, the staggering amount of talent lining up to work with Aftershock Comics, and the potential live-action Astro Boy movie

Plus, Da Orca is back to teach us how to Take the Money and Run!

CLICK HERE TO FIND OUT HOW YOU CAN HELP REILLY BROWN AND HIS FAMILY!

Our theme music is A Better Tomorrow by Dan the Automator. Other music found in this week’s episode was provided by the following sources: Big News Theme — Big News II by Clutch, Ludicrous Speed Round Theme — Fury of the Storm by Dragonforce featuring Dark Helmet, Take the Money Theme — Take the Money and Run by the Steve Miller Band, Won’t Get Fooled Again by The Who, Aftershock by Anthrax, Speed Racer by DEVO, Don’t Believe the Hype by Public Enemy, Bowl Noodle Hot by Pleaseeasaur, Prisoner by King’s X, Rumble by Bill Frisell, Show Me the Way to Go Home by Lou Monte, The End by The Doors, The Pork Chop Express by Dominik Hauser, Girls Girls Girls by Motley Crue, and many other fine songs that are copyright/trademark their respective artists/owners, but didn’t get listed because Matt is still editing as I type these notes. 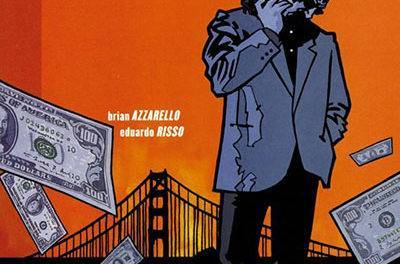