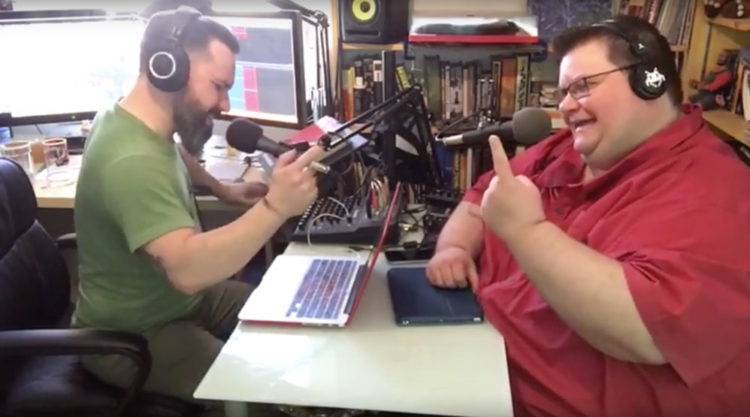 Welcome to Episode 268 of the Two-Headed Nerd Comic Book Podcast! This week, we discuss the gross indignity of Deadpool the Duck, Phil Hester and Tony Harris’ upcoming Blood Blister from Aftershock Comics, and the forthcoming launch of Catalyst Prime, the new line of diverse superhero titles from Lion Forge.

Plus, that old rascal, Da Orca is back to teach us how to Take the Money and Run!


If you’d like to to support THN while doing your regular Amazon shopping, click the link! –> Shop at Amazon.com!

Our theme music is A Better Tomorrow by Dan the Automator. Other music found in this week’s episode was provided by the following sources: Big News Theme — Big News II by Clutch, Ludicrous Speed Round Theme — Fury of the Storm by Dragonforce featuring Dark Helmet, Take the Money Theme — Take the Money and Run by the Steve Miller Band, More Human Than Human by White Zombie, Iron Lion Zion by Bob Marley & The Wailers, Monster Zero by King Geedorah, Reborn by Slayer, CIRKLON3 by Aphex Twin, Orphan Black theme by Two Fingers, Reclamation by Skinny Puppy, You Make My Dreams by Hall & Oates, and many other fine songs that are copyright/trademark their respective artists/owners, but didn’t get listed because Matt is still editing as I type these notes. 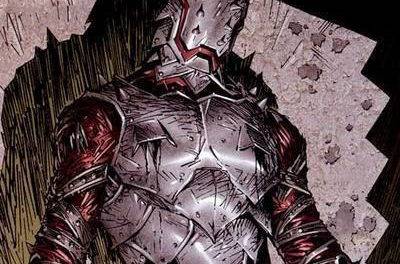 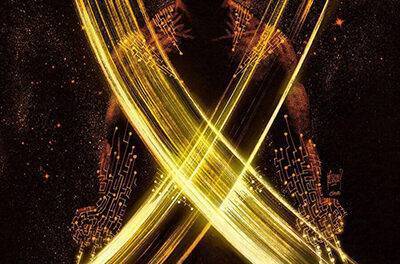 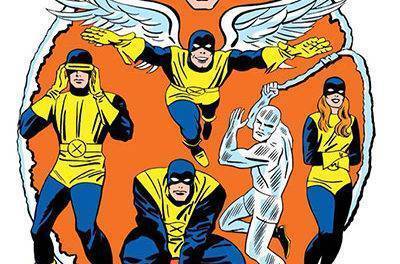