Welcome to Two-Headed Nerd #530: The Picard Nipple! This week, we discuss Marvel’s relentless expansion of the Conan franchise, the first trailers for Terminator: Dark Fate and Star Trek: Picard, and Tom King’s early departure from Batman.

Plus, we journey to the past with JD Gotta Ketcham All for another Tales from the Marvel Lake House segment. 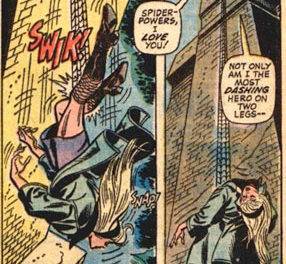 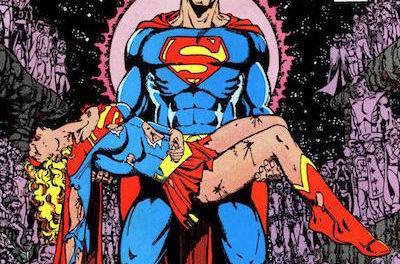 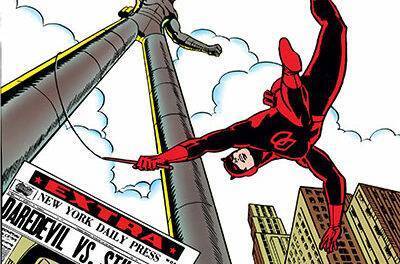