This week, we discuss the debut of DC’s Instagram comics, Sony’s continuing mining of the Spidey cast for movie ideas, and the inevitable release of the Justice League “Snyder Cut.”

Plus, Matt and Kacie conclude their MCU rewatch in our Kacie Explains it All segment.

CLICK HERE TO SEE ALL OF JIM LEE’S CURRENT SKETCH AUCTIONS FOR BINC! 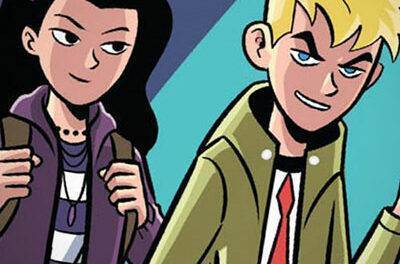 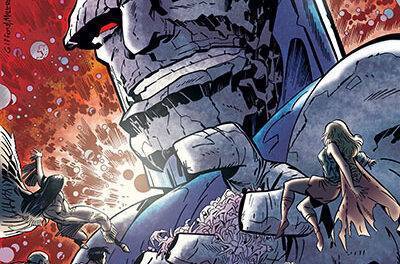 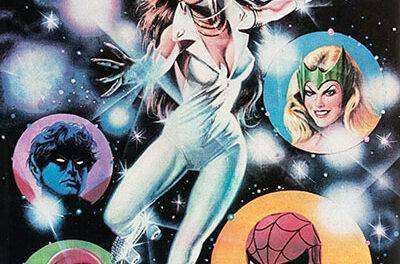