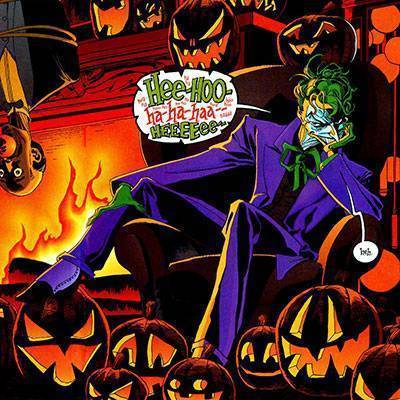 Plus, we review Alex De Campi and Erica Henderson’s Dracla Motherfu**er GN in out Take a Look It’s In a Book segment. 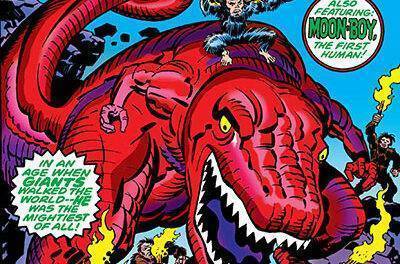 THN 118: It Don’t Matter If You’re Black or Whitewing