Plus, we scratch that Mandalorian itch with some bounty hunter comics in our COMIC PUSHERS segment. 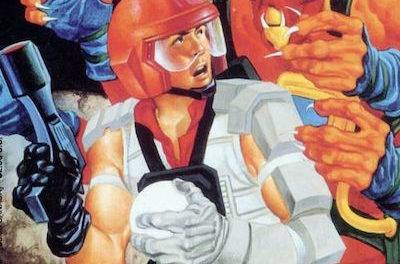