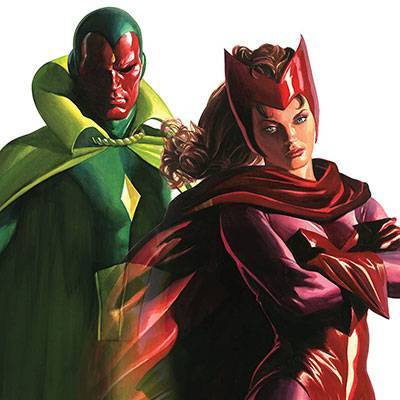 Welcome to Two-Headed Nerd #611: The Curious Case of Wanda and the Vision!

This week, we dive into the Cosmic Longbox to review eight comics from times past about characters with cold powers!

Plus, we welcome Jason Sacks and Brian Domingos to the Ziggurat to discuss the epic Vision and the Scarlet Witch: The Saga of Wanda and Vision TP from Marvel Comics in our Take a Look, It’s In a Book Club segment! 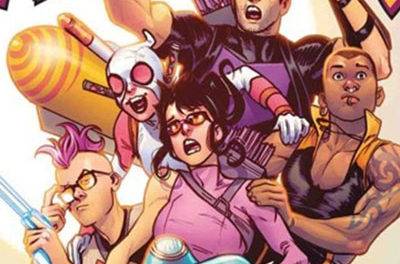 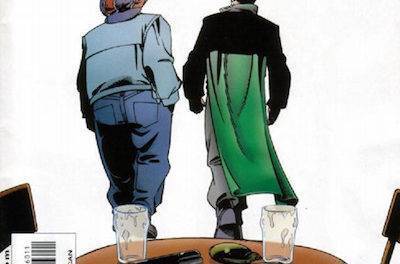 Two-Headed Nerd 230: The Science of Super-Strokin’