This week, we review eight comics from the depths of the timestream in our Cosmic Longbox! 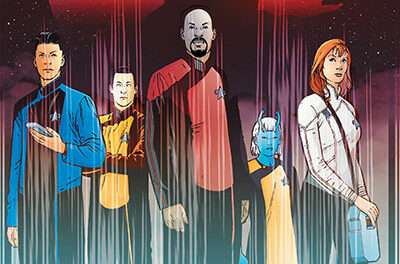