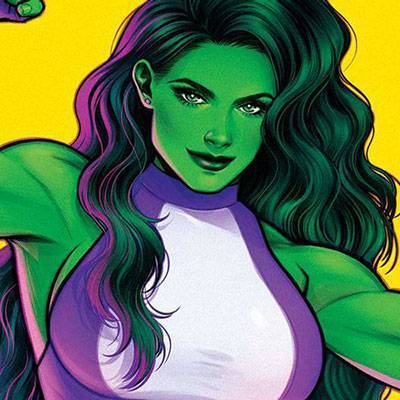 This week’s question was submitted by John Littrel via the THN hotline. John wants to know about your favorite nerdy find from an unexpected place – garage sales, thrift/consignment shops, etc. 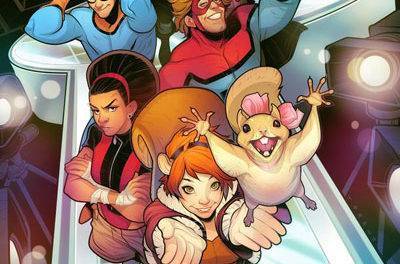 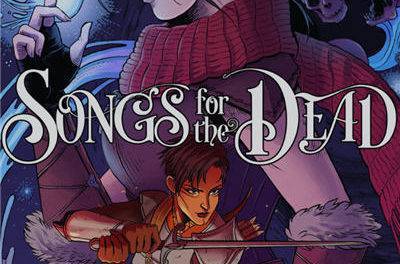