Welcome to THN Cover to Cover, recorded on Saturday 11/6/2021, for our discussion of comic, movie & TV news with you peeps live! It’s the best comics call-in show on the whole Internets!

This week’s question was submitted by Josh Rector  via the THN Forums: What comic creator did you discover before they hit the big time? Did you catch a young Frank Miller on Weird War Tales back in 1978? Did you read 2000AD back in the day and come across a baby faced Grant Morrison? Did you used to babysit a ten year old Greg Land as he traced the underwear section of the sears catalog? To put it in hipster terms…What comic book creator were you into before it was cool? 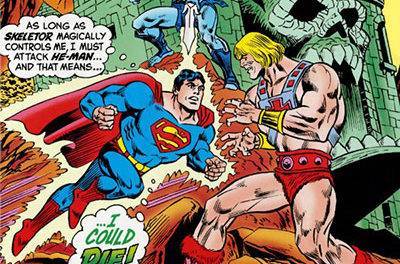 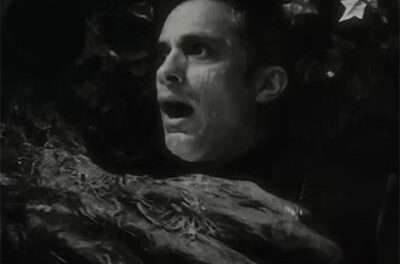 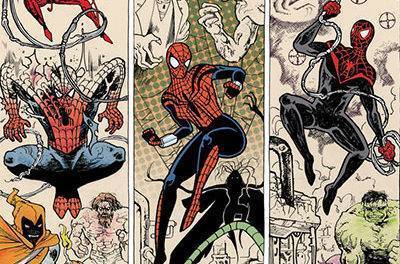