Welcome to THN Cover to Cover, recorded on Saturday 11/13/2021, for our discussion of comic, movie & TV news with you peeps live! It’s the best comics call-in show on the whole Internets!

This week’s question was submitted by The Nomad via the THN Forums: “So I was thinking of how great, standing pillars of Truth, Justice, etc, most superheroes are. However, we don’t always think about the time they make a mistake, ranging from them losing their job, ending relationships, and sometimes, even costing innocent lives. Which particular moment do you remember where the hero, or protagonist of a book, just done messed up?” 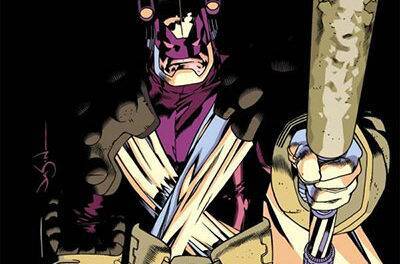 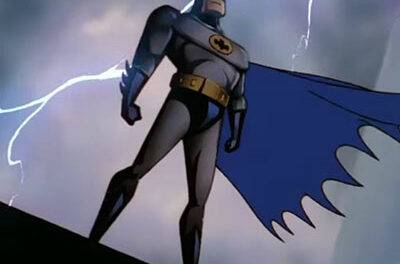