Welcome to the fashionably late 24th episode of The Two-Headed Nerd Comicast! This week, Joe and Matt discuss the latest Frank Miller opus, some upcoming nerd projects coming out of Hollywood, and the proposed protest march against the DC relaunch. Nerd TV is back with a comprehensive list of geeky media availabel in July on the big and small screen.

This week, Joe can’t believe that Marvel’s Ultimate Comics X #5 is by the same writer that brought us Ultimates 3 and Ultimatum! Meanwhile, Matt gets freaky with Image Comics’ Witch Doctor #1. For next week, Joe is wondering what level of crazy Joe Casey will bring to Marvel Comics’ Vengeance #1. Matt likes his heroes pale and waif-like — hence, Boom Studios’ Elric: The Balance Lost #1 is his pick for next Wednesday.

A special THN shout-out to Mark Ryan, voice of Jetfire and Bumblebee in the new Transformers movies, for recording our intro this week! (And special thanks to our buddy Jim for making it happen!)

Our theme music is A Better Tomorrow by Dan the Automator. Other music found in this week’s episode was provided by the following sources: Big News Theme — Here is the News by ELO, Ludicrous Speed Round Theme — Fury of the Storm by Dragonforce featuring Dark Helmet, Nerd TV Theme — TV Party by Black Flag, Riot by UK Subs. 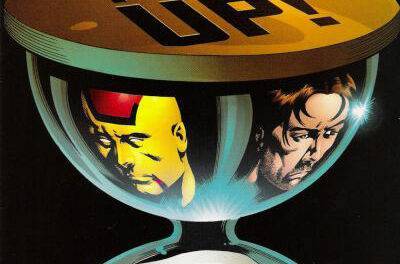 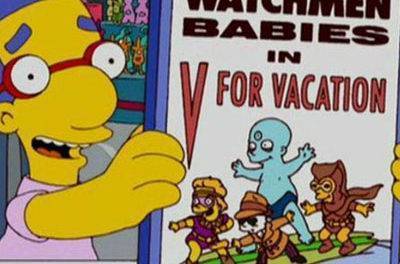 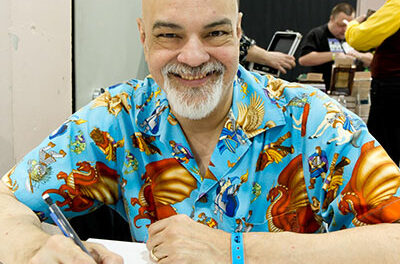 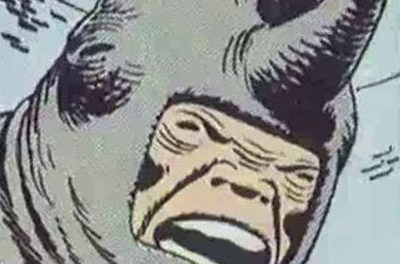