Welcome to Episode 42 of the Two-Headed Nerd Comicast! First Listenerd to e-mail me recognizing the super-dorky reference I’m making with this episode’s title, thus proving that someone actually reads this nonsense, gets the mother of all virtual high-fives. As usual, Matt and Joe address some of this week’s Big News, including DC’s upcoming digital push with Batman Beyond, Marvel’s slew of newly-canceled titles, and Frank Miller’s detachment from reality. Plus, the Comic Pushers are back with some video game tie-in recommendations for our buddy Snowbone!

This week, Joe tries to project his love of Paul Grist’s Jack Staff onto Mudman #1 from Image Comics. Meanwhile, Matt gets gritty with his review of Hawken #1 from IDW. For next week, Joe is looking forward to Bucky’s untold adventures during the Cold War in Marvel’s Captain America and Bucky #624 . Matt is gearing up to have his mind further blown by Jonathan Hickman in Fantastic Four #600, also from Marvel…

Our theme music is A Better Tomorrow by Dan the Automator. Other music found in this week’s episode was provided by the following sources: Big News Theme — Here is the News by ELO, Ludicrous Speed Round Theme — Fury of the Storm by Dragonforce featuring Dark Helmet, Comic Pushers Theme — Pusher Man by Curtis Mayfield, The Shootist by Bill Elm and Woody Jackson, um…Deep Singing Monk With Singing Bowls, Cymbals, and Ganta by Buddhist Monks of the Maitri Vihar Monastery, Good Ol’ Boys by The Hazzard County Boys. 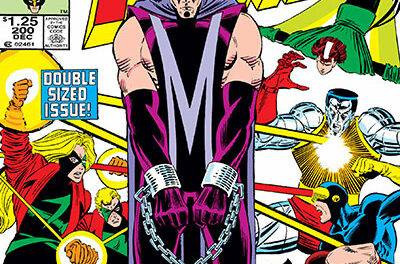 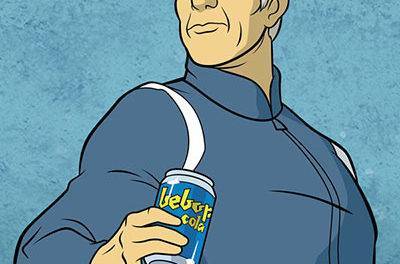 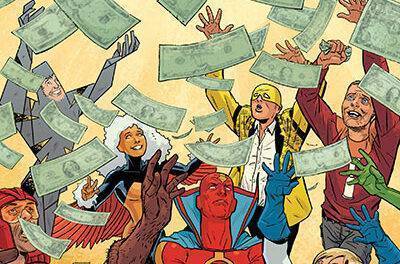