Here’s a transcript of Matt’s highlights from the Valiant panel from this afternoon!

They start with Planet Death from the pages of XO Manowar.  Venditti sums up the story.  Says Aric will be growing as a character in the story line, not just punching off heads.  Preview art by Nord looks great as usual.  Images of Aric separated from the armor. “Every issue I tried to change the status quo” Venditti.

New story Arc starts with X-O #15, crossover with the Eternal Warrior.  A crossover that’s been planned since X-O #1.  Next arc, “Something completely different for the character.”  Aric returns to Earth to find it fundamentally changed.  Including a ring of Vine Ship wreckage.

On to Harbinger Wars.  Big applause for Clayton Henry.  “It’s hell to draw this many characters” Henry.  Great preview issues of Bloodshot fighting Psiots.  Bloodshot discovers a whole new set of powers when he encounters Harada.  Part of the Harada protocols.

Harbinger Wars 3 will be the first appearance of the Hard Corps.  They’re going to be a wrecking ball in the Valiant U. “Wherever they go shit gets broken”.

Archer and Armstrong #0, the true story of the epic of Gilgamesh as told by Archer to Armstrong.  Written by Fred Van Lente with art by Clayton Henry.  This will be the first time we see the three immortals adventuring together, Armstrong, Eternal Warrior and Timewalker.

Archer and Armstrong #10 begins the Far Far Away storyline about a portal to another place.

Shadowman #0.  Justin Jordan, art by Roberto De La Torree and Mico Suyan.  The origin of Master Darque.  Described as a “non-superhero” issue.  Whole issue takes place on a plantation.  Atom! Freeman offers a personal money back guarantee for this issue.

All the 0 issues will be jumping on points for new readers.

Quantum and Woody written by James Asmus with art by Tom Fowler.  Described as two complete idiots, adopted brothers, that gain superpowers and decide to be heroes but can’t do anything right.  Includes another talking QR code variant this time featuring Vincent Van Goat.

Harbinger begins a new arc with #12.  A past story featuring Toyo Harada.  Khari Evans handles art on the modern day story that focuses on the new psiots.

Confirmation that the famous Konami Contral cheat code will work.

The Valiant FCBD issue has a ton of top secret stuff.  Last page has a five letter word that is very important to the Valiant U.  Unity!

That’s it! Thanks for following our panel C2E2 panel coverage today! Check back later for our Day Two Wrap-Up! 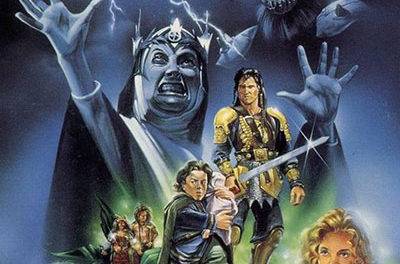 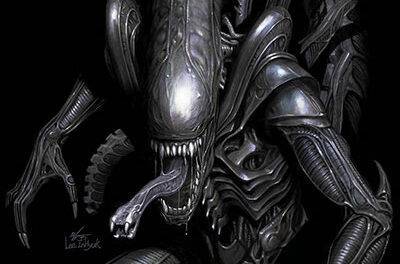