This week, we discuss Vertigo’s efforts to gain footing in the post-Karen Berger era, the acquisition of Archaia Entertainment by BOOM Studios, and the unexpected legal battle over He-Man.

Plus, we go back Inside the Comic Studio with an interview with Mouse Guard creator David Peterson!

Our theme music is A Better Tomorrow by Dan the Automator. Other music found in this week’s episode was provided by the following sources: Big News Theme — Here is the News by ELO, Ludicrous Speed Round Theme — Fury of the Storm by Dragonforce featuring Dark Helmet, Same Love by Macklemore and Ryan Lewis (feat. Mary Lambert), Masters of the Universe by Hawkwind, The Toys Go Winding Down by Primus, By the Time I Get to Arizona by Public Enemy, Afterlife by Jon Hopkins, Mind the Mice by Millencolin, Going to the Chapel by Yellow Man. 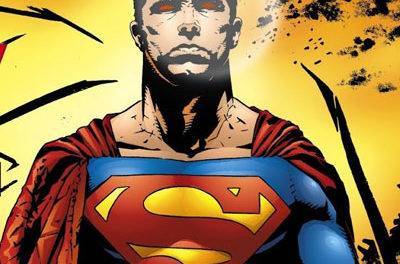 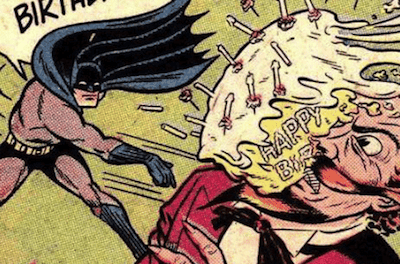 THN 99: So Potent It’ll Get You Pregnant!