Welcome to Episode 134 of the Two-Headed Nerd Comic Book Podcast!

This week, we discuss the crowd-funded return of The Middleman (CLICK HERE FOR DETAILS!), Jeff Smith’s foray into webcomics, and the imminent debut of Thane, son of Thanos in Marvel’s Infinity event.

Plus, we go Inside the Comic Studio for an interview with Shaolin Cowboy creator Geof Darrow!

Our theme music is A Better Tomorrow by Dan the Automator. Other music found in this week’s episode was provided by the following sources: Big News Theme — Here is the News by ELO, Ludicrous Speed Round Theme — Fury of the Storm by Dragonforce featuring Dark Helmet, Boot Down the Doors by Oi Polloi, Father Figure by George Michael, 99 Problems by Alphacat, Anarchy Burger (Hold the Government) by The Vandals, Chalwa by 10 Ft. Ganja Plant, A Fistful of Dollars by Ennio Morricone, Anarchy in the U.K. by The Sex Pistols, and other songs that are trademark/copyright their respective artists/owners. 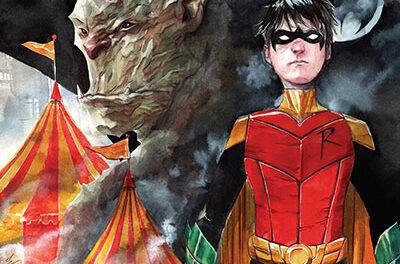 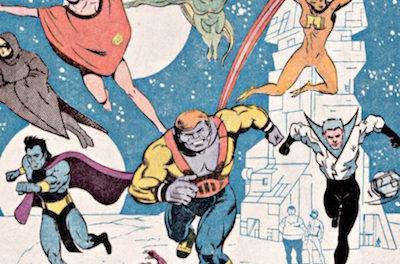 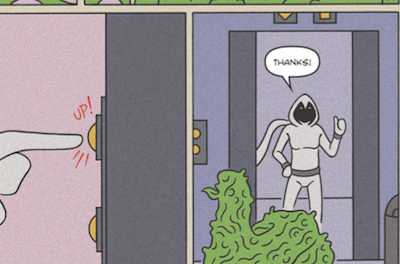