Welcome to Episode 192 of the Two-Headed Nerd Comic Book Podcast!

This week, we discuss the massive list of announcements from the first Image Expo of 2015!

Plus, we invite our Comics Therapist Aaron Meyers to the Ziggurat to help us work through our feeling about Marvel’s Axis event in our Ask a Nerd segment!

Our theme music is A Better Tomorrow by Dan the Automator. Other music found in this week’s episode was provided by the following sources: Big News Theme — Big News II by Clutch, Ludicrous Speed Round Theme — Fury of the Storm by Dragonforce featuring Dark Helmet, Ask a Nerd Theme — They’re So Incredible from the Revenge of the Nerds soundtrack, Airwolf Main Theme by Rick Patterson, Ants in My Pants by Bo Carter, Squirrels Squirrels Squirrels by Parry Gripp, Slippery When Wet by The Commodores, Downton Abbey Theme performed by the City of Prague Philharmonic Orchestra, Doctor! Doctor! by the Thompson Twins, and other fine songs that are copyright/trademark their respective artists/owners, but didn’t get listed because Matt is still editing as I type these notes. 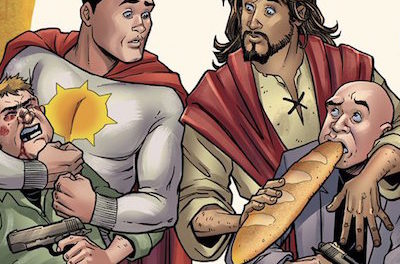 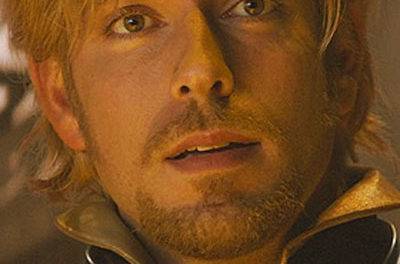 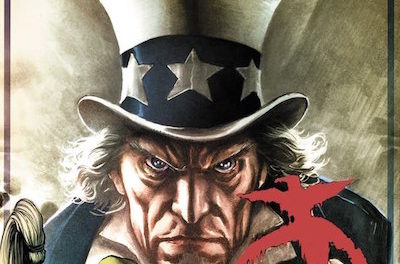