Welcome to Episode 158 of the Two-Headed Nerd Comic Book Podcast!

Plus, the Comic Pushers are back, trying to get a couple of suckas hooked on Doctor Strange!

Our theme music is A Better Tomorrow by Dan the Automator. Other music found in this week’s episode was provided by the following sources: Big News Theme — Big News II by Clutch, Ludicrous Speed Round Theme — Fury of the Storm by Dragonforce featuring Dark Helmet, Comic Pushers Theme — Pusher Man by Curtis Mayfield, Watermelon in Easter Hay by Frank Zappa, Old New Bicycle by Helvetica, The Green Machine by Goblin Cock, Hungry Like the Wolf by Enrage, Peace Y’all (I Am in the House) by DJ Logic, Cosmos Theme by Alan Silvestri, Despair by Impetuous Ritual, Strange by Built to Spill, Blood of the Moon by Dead to Fall, and other fine songs that are copyright/trademark their respective artists/owners. 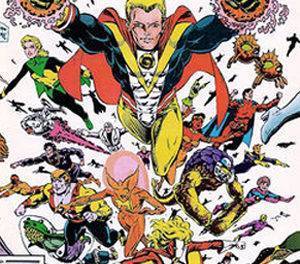 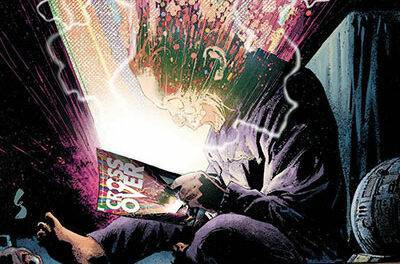 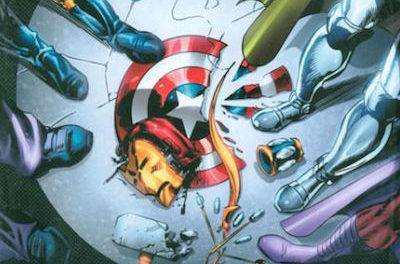