Welcome to Episode 163 of the Two-Headed Nerd Comic Book Podcast!


This week, we discuss the David Goyer/She-Hulk controversy, Edgar Wright’s departure from the Ant-Man movie, and rumors swirling around a potential Marvel Comics reboot!

Plus, we dig into Ed Piskor’s Hip Hop Family Tree in this month’s Take A Look It’s In A Book segment!

Our theme music is A Better Tomorrow by Dan the Automator. Other music found in this week’s episode was provided by the following sources: Big News Theme — Big News II by Clutch, Ludicrous Speed Round Theme — Fury of the Storm by Dragonforce featuring Dark Helmet, Take A Look Theme — the Reading Rainbow theme song (sort of), Dominion/Mother Russia Medley by Sisters of Mercy, and other fine songs that are copyright/trademark their respective artists/owners. 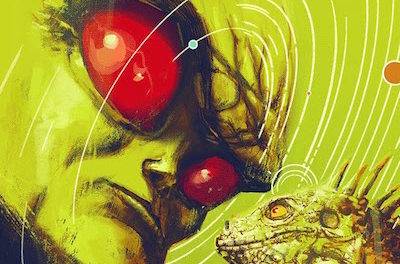 Two-Headed Nerd #509: Put Your Money in Your Mouth 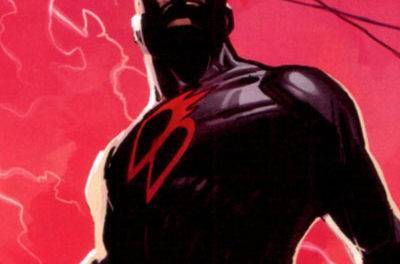