Welcome to Episode 222 of the Two-Headed Nerd Comic Book Podcast!


This week, we discuss the separation of Marvel Studios from Marvel Entertainment, Kodansha’s manga library coming to Comixology, and C-3PO, the latest addition to the Marvel Star Wars comic library.

Plus, we call occasional Love Slave Ryan Mount to the stand to fight for his love of Star Wars: The Clone Wars in our Defenders segment!

Our theme music is A Better Tomorrow by Dan the Automator. Other music found in this week’s episode was provided by the following sources: Big News Theme — Big News II by Clutch, Ludicrous Speed Round Theme — Fury of the Storm by Dragonforce featuring Dark Helmet, Hero Up Remix by Parry Gripp, The Levitation/Threepio’s Bedtime Story Melody by John Williams, Big Mouth by Gorilla Biscuits, My Girlfriend’s Dead by The Vandals, Jailbreak by Thin Lizzy, It’s Not Easy Being Green by Stan Kenton & His Orchestra, and many other fine songs that are copyright/trademark their respective artists/owners, but didn’t get listed because Matt is still editing as I type these notes. 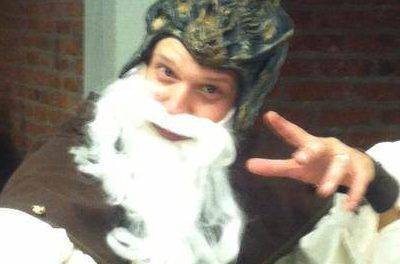 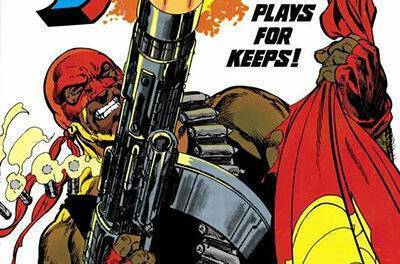