This week, we discuss Valiant’s upcoming 4001 A.D. crossover, rumors about Idris Elba playing the Gunslinger, the first Tarzan and X-Men: Apocalypse trailers, and a potential change in Scott Snyder’s relationship with Batman and DC Comics.

Plus, we try to make sense of the Power Cosmic in our Ask a Nerd segment!

CLICK HERE TO LEARN MORE ABOUT THE JAWIIN COMIC DRIVE!

Our theme music is A Better Tomorrow by Dan the Automator. Other music found in this week’s episode was provided by the following sources: Big News Theme — Big News II by Clutch, Ludicrous Speed Round Theme — Fury of the Storm by Dragonforce featuring Dark Helmet, Ask a Nerd Theme — They’re So Incredible from the Revenge of the Nerds soundtrack, Funky Town by Pseudo Echo, Violence by Obituary, Dreidel by Erran Baron Cohen, Ocho Kandelikas by Pink Martini, I Am the Law by Anthrax, Weird Science by Oingo Boingo, Henchman by Bad Religion, Cosmic Dancer by T. Rex, The Chanukah Song by Adam Sandler, and many other fine songs that are copyright/trademark their respective artists/owners, but didn’t get listed because Matt is still editing as I type these notes. 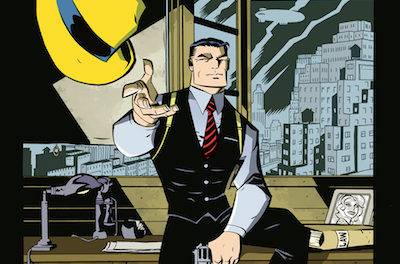 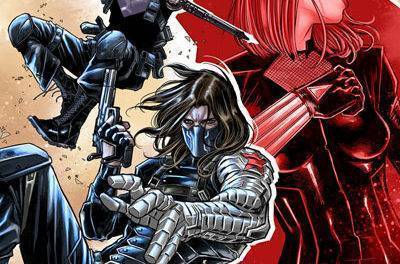 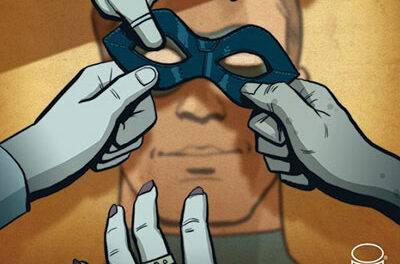