This week, we discuss Diamond Comics’ virtual comic-con, the new Suicide Squad trailer, the baffling revival of DC’s Bloodlines, and the return of Steve Rogers as Captain America.

Plus, Alyse is back with more Words of Wisdom!

Our theme music is A Better Tomorrow by Dan the Automator. Other music found in this week’s episode was provided by the following sources: Big News Theme — Big News II by Clutch, Ludicrous Speed Round Theme — Fury of the Storm by Dragonforce featuring Dark Helmet, Rosa Parks by OutKast, Forrest Gump by Digitalism, She’s a Lady by Tom Jones, Mental Telepathy by B.T. Express, The Great Escape theme by Elmer Bernstein, Baby Dolly Polka by Frankie Yankovic, Planet Rock by Afrika Bambaataa, and many other fine songs that are copyright/trademark their respective artists/owners, but didn’t get listed because Matt is still editing as I type these notes. 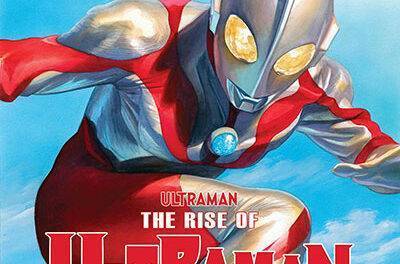