Welcome to Two-Headed Nerd Episode #673, featuring New Comic Reviews from 7/27 and 8/3!  As always we’ll be using our rating system of Buy It, Skim It, or Leave It, which might do more harm than good but it’s ours and we can’t think of a better one. This time our review pile is pulsating with gothic-haunted Batman mysteries, Superman growing up in the ’60s, Ant-Men from across the time stream and a senior citizen take on Lord of the Flies. What more could a nerd ask for? 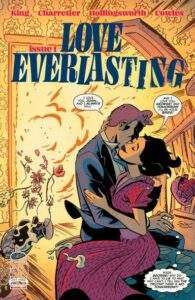 From superstar award-winning creators TOM KING and ELSA CHARRETIER, comes a new ONGOING SERIES in the tradition of SANDMAN and SAGA. Joan Peterson discovers that she is trapped in an endless, terrifying cycle of “romance”—a problem to be solved, a man to marry—and every time she falls in love she’s torn from her world and thrust into another teary saga. Her bloody journey to freedom and revelation starts in this breathtaking, groundbreaking FIRST ISSUE. 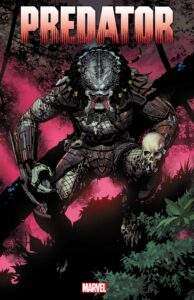 HUNT. KILL. REPEAT. In the near future, a young girl sees her family slaughtered by the deadliest and most feared hunter in the universe: a PREDATOR. Years later, though her ship is barely holding together and food is running short, Theta won’t stop stalking the spaceways until the Yautja monster who killed her family is dead…or she is. Ed Brisson (IRON FIST, GHOST RIDER) and Kev Walker (DR. STRANGE, DOCTOR APHRA) forge a violent, heartbreaking and unforgettable new chapter in the PREDATOR saga not to be missed! 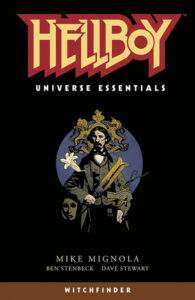 Hellboy Universe Essentials: Witchfinder chronicles one of Sir Edward Grey’s first cases as an agent of the queen, an occult mystery that takes Grey from the sparkling echelons of Victorian London to its dark underbelly in his inaugural clash with the city’s most infamous secret society: The Heliopic Brotherhood of Ra.

Hellboy universe creator Mike Mignola has hand-picked this series of Hellboy Universe Essentials adventures for new readers. Dive into the world of Sir Edward Grey, Witchfinder with story by Mignola, art by Ben Stenbeck, and colors by Dave Stewart! Collects In the Service of Angels #1-#5. 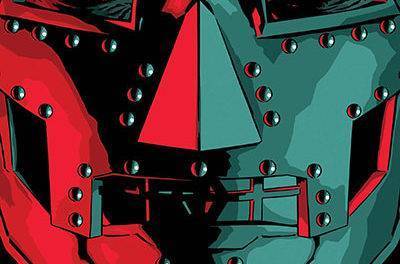 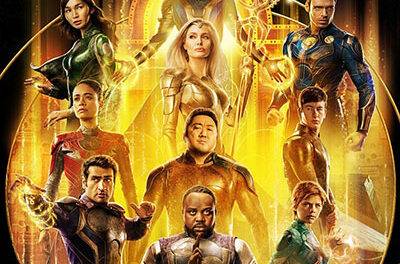 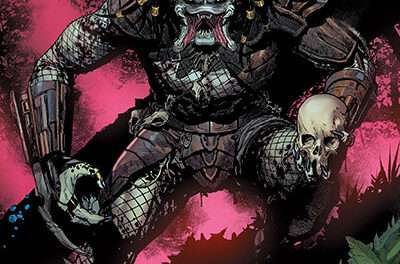