Welcome to Episode 273 of the Two-Headed Nerd Comic Book Podcast! This week, we discuss the upcoming reboot of THN(!), and a couple of other things that seem less important. Probably something about comic book movies or the Inhumans…AGAIN.

Plus, we kick back with Box Brown’s Tetris graphic novel in our Take a Look It’s In a Book segment.

Our theme music is A Better Tomorrow by Dan the Automator (USED WITH PERMISSION). Other music found in this week’s episode was provided by the following sources: Big News Theme — Big News II by Clutch, Ludicrous Speed Round Theme — Fury of the Storm by Dragonforce featuring Dark Helmet, Take a Look Theme — the Reading Rainbow theme song (sort of), Black Psychedelia by Imperial Triumphant, The Horror by RJD2, and other fine songs that are 100% owned by their respective copyright holders, but did not get listed because Matt is still editing as I type these notes. We claim no ownership over the songs heard in this podcast (please don’t sue us – we’re fans). 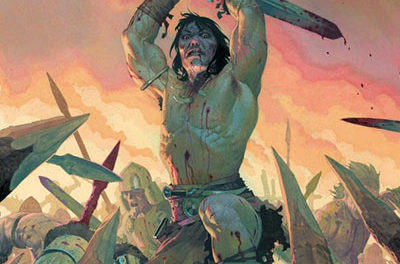 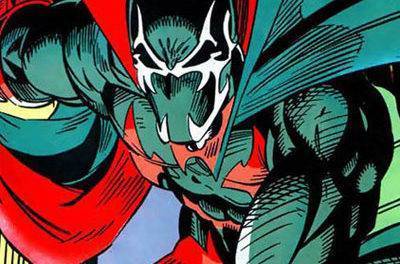 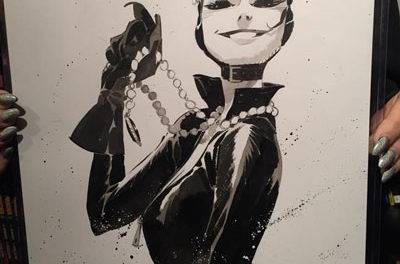