Damage #1 (DC)
Not much meat on the bone of this issue. A setup to more (obviously) but felt pretty thin on giving me anything to be interested in going forward.
Rating: SKIM IT

Venom Inc Omega #1 (Marvel)
Well, I haven’t been reading Venom Inc so this was baffling. Not a jumping on point, it’s a conclusion.
Rating:  SKIM IT

The Further Adventures of Nick Wilson #1 (Image)
I really liked this first issue. The character is believable, the art is good, I want read more.
Rating: BUY IT

Ice Cream Man #1 (Image)
This was really disturbing. I don’t love the art but I do reluctantly want to read more.
Rating: BUY IT

Strangers in Paradise XXV #1 (Abstract)
If you haven’t read SIP go buy the omnibus right now, read that and then add this new series to your pull list. Seriously, one of the most important books of the modern comics era.
Rating: BUY IT 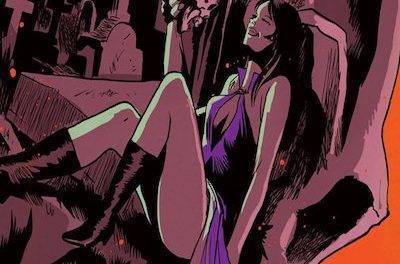 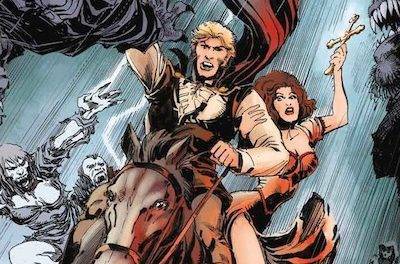