Plus, Official THN Quizmaster Harvard Locust III challenges us to a Blackest Night 10th Anniversary quiz in the return of Ask a Nerd!

Two-Headed Nerd 209: Caught in a Smosh 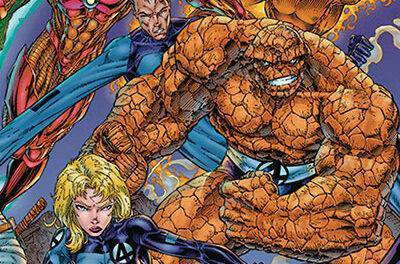 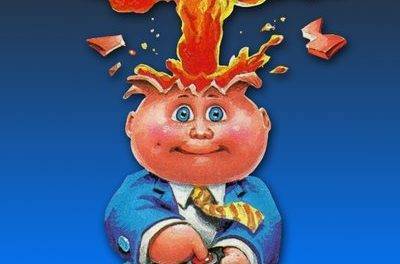