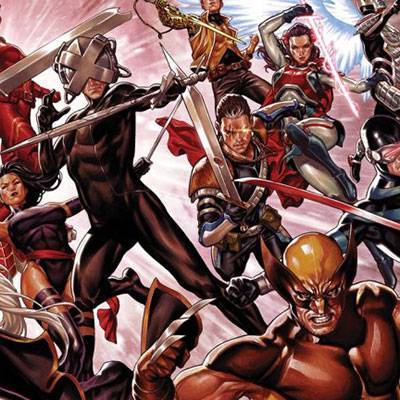 Plus, we count down our favorite comic book swords in our THN Top Five segment.

Don’t forget about our companion show, THN Cover to Cover! Watch us live on our Facebook page every Saturday from 11-noon CST and call us live at 402-819-4894 or click our Call Now button on our Facebook page. CLICK HERE for details about participating in the best comic book call-in variety show on the Internet. 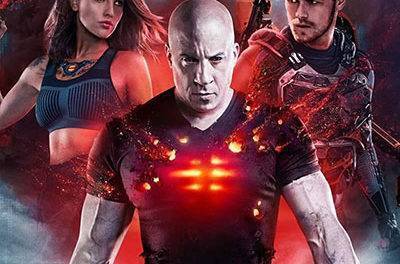 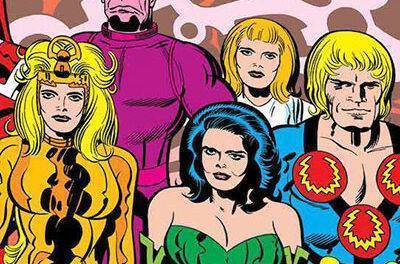