Welcome to Two-Headed Nerd #613: The Other Guys!

This week, we dive into the Cosmic Longbox to review eight comics from the depths of the time stream! 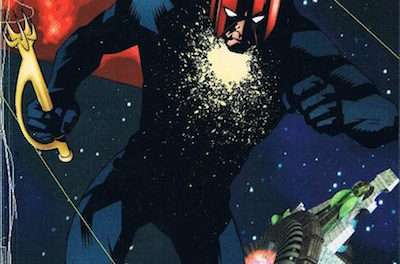 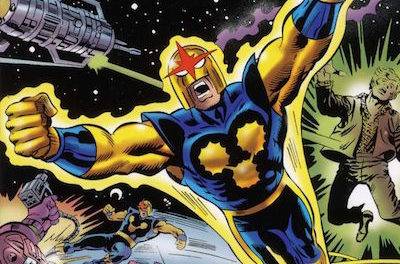