This week, we review selections from Marvel’s doomed 1996-1997 event Heroes Reborn in the Cosmic Longbox! 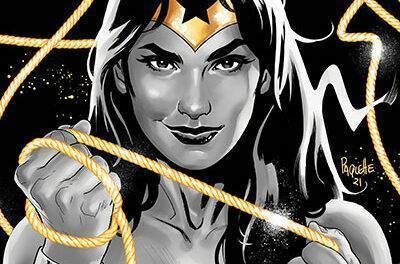 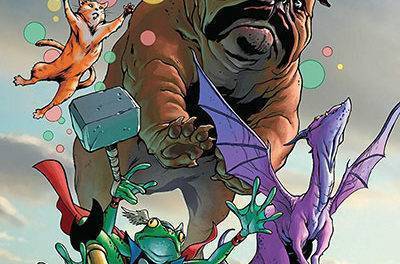 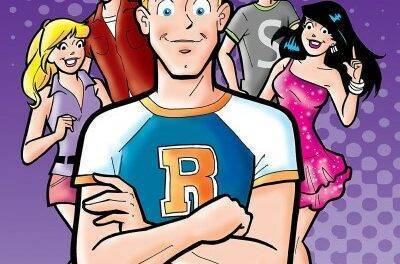 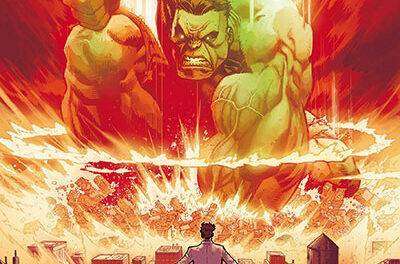