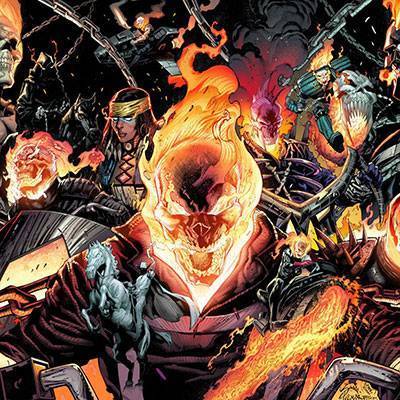 Welcome to THN Cover to Cover, recorded on Saturday 10/30/21, for our discussion of comic book movie and TV news with you peeps live! It’s the best comics call-in show on the whole Internets!

This week’s question was submitted by Scott Evil via the THN Forums. In the spirit of Halloween, can you name one comic or other nerd media that you found legitimately scary? Not “DC Halloween special” but something unsettling, nightmarish, or spooky.

Answer of the Week 120: Least Likely to Succeed…But Did! 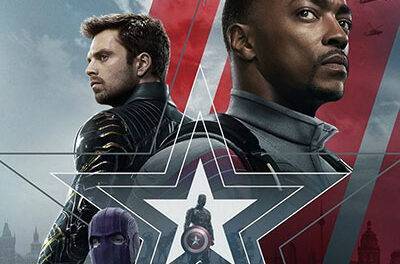