Welcome to THN Cover to Cover, recorded in front of a live audience on 1/29/2022, featuring our discussion of comic news, TV, and movies with our Listenerds live! It’s the best comics call-in show on the whole Internets!

This week’s question inspired by the X Lives/Deaths of Wolverine: what is your favorite alternate persona of a comic book character? For example, Matt LOVES Patch, but HATES Matches Malone for some reason. No What Ifs, just your fave examples of a character assuming a different identity.

Don’t forget about our companion show, The Two-Headed Nerd Comic Book Podcast where we review and discuss comics new and old, make our must-read picks for the next week and give you a preview of our rotating Patreon Extra segment with reading suggestions, creator interviews, answers to your comic questions, and more! CLICK HERE to browse through the THN episode long-box! 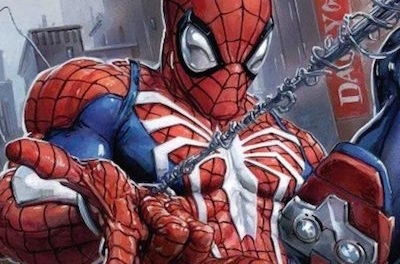 Two-Headed Nerd #523: Into the Gamerverse