Welcome to THN Cover to Cover, recorded in front of a live audience on 4/30/2022. It’s the best nerd news comic book call-in show on the whole dern internets featuring our Listenerds live! This week, we’re discussing Moon Knight ep 5, what the hell is going on with Picard, the death of Neal Adams and more!

THN goes live on Zoom (join our Discord for details!) every Saturday at 11AM Central time, to rap with YOU about the week’s Nerd News, recent comics, nerdy TV and movies, or whatever topics are bumping around your nerdy comic book brain!

Want to get in on the action? You can watch the live broadcast on our Facebook page but if you want to play along, Join our Discord and Zoom to talk or chat with us live. If you can’t be there live leave a message on the THN Hotline, or send us an MP3 to participate in the best comic book call-in variety show on the Internet!

JOIN THE WORLDWIDE ZIGGURAT ON DISCORD!

NERD NEWS and stuff we’re rapping about this episode:

This week’s question, submitted by Wooly Toots: I just reread Batman Year One and The Dark Knight Returns. Talking with others about them brought up their sequels. Consensus is those stories were bad and disappointing. Lightning doesn’t strike twice they say. But what is an example where it did? Where the follow-up story pulled it off or was even better?

Our theme music, and all other music you hear in the show, is 100% free-use, royalty-free, or used with the express permission of the artist, and all of those other fun words that mean we didn’t infringe on any copyrights!

Don’t forget about our companion show, The Two-Headed Nerd Comic Book Podcast where we review and discuss comics new and old, make our must-read picks for the next week and give you a preview of our rotating Patreon Extra segment with reading suggestions, creator interviews, answers to your comic questions, and more! CLICK HERE to browse through the THN episode long-box! 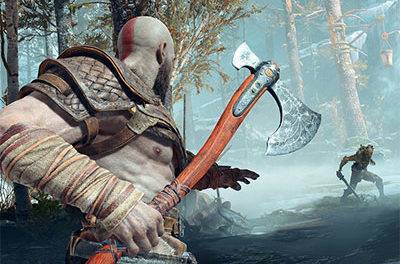 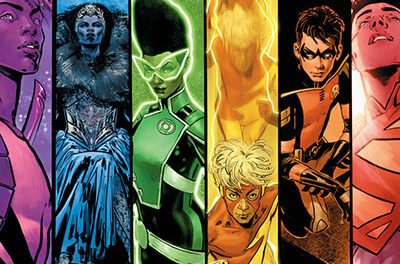